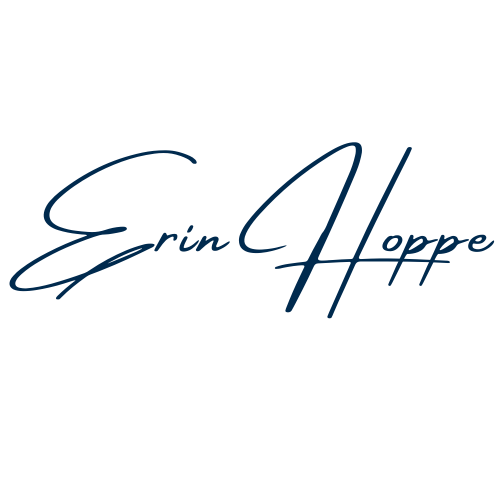 Redmond is a city in King County, located around 15 miles east of Seattle, with a population of approximately 71,929. Redmond is bordered by Kirkland, Bellevue, and Sammamish. The city was named Redmond, after Luke McRedmond, one of the first European settlers in the area.

Several companies in the high-tech industry are based in Redmond. It is commonly recognized as the home of Microsoft, with over 94,000 employees, and Nintendo of America. In 2015, SpaceX and Hyperloop Genesis announced opening a facility in Redmond.

Redmond is part of the Lake Washington School District, which also encompasses Kirkland and parts of Sammamish and Woodinville.

With an annual bike race on the city streets and the state's only velodrome, Redmond is also known as the "Bicycle Capital of the Northwest".

Redmond Saturday Market is the oldest farmer's market on the Seattle area's east side. This market is held on Saturdays from May through October near the Redmond Town Center.

For Sale vs Sold

Thank you for your inquiry.